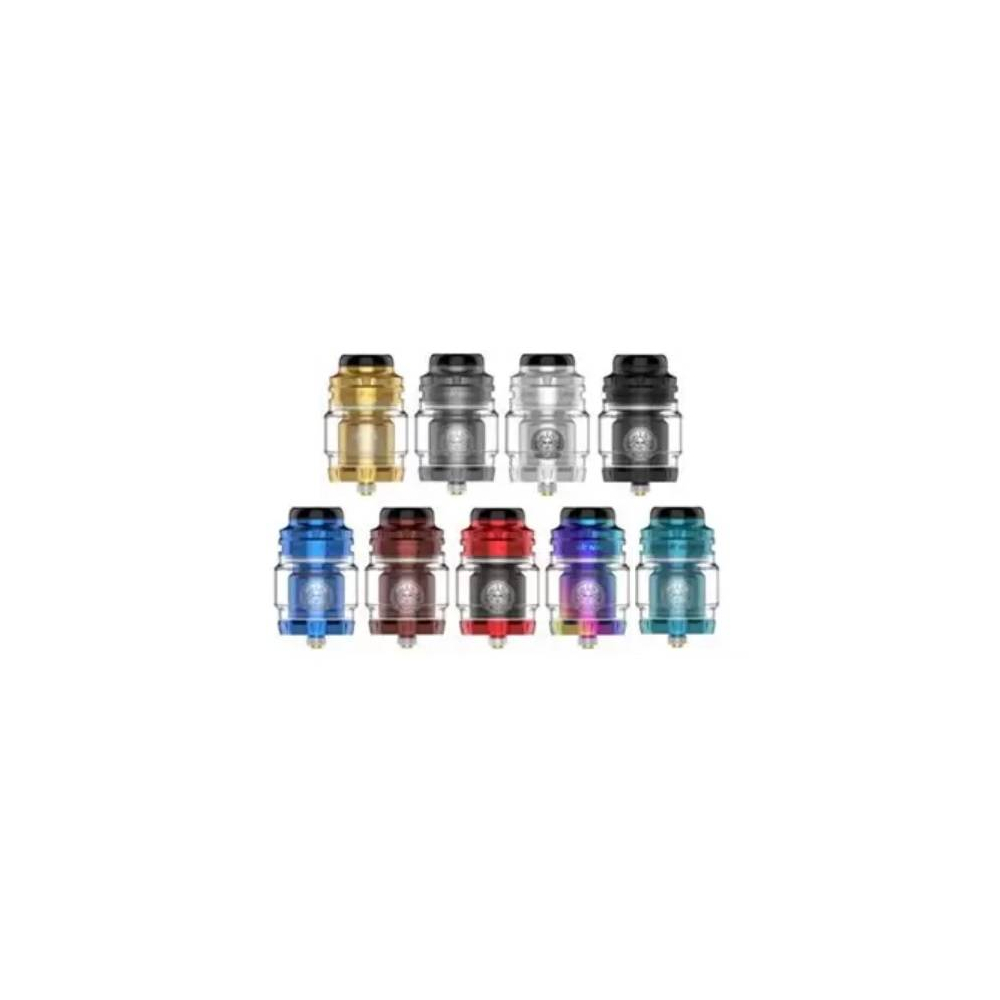 The Zeus X Mesh RTA is the latest edition of the Zeus series from Geekvape, specially designed for RTA enthusiasts.

This edition has been the subject of a complete update based on suggestions and feedback from hundreds of Zeus enthusiasts around the world.

● The direct upper airflow and the lateral upper airflow combine to create exceptional flavor and vapor production while maintaining airtightness.

● The new tray has been designed to facilitate mounting in Mesh.

● Improved design of the filling opening to minimize liquid flow during filling.

Included in the ZEUS X pack: 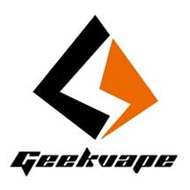 Berries? That’s boring, how about a cornucopia of berries? No?...

Full Moon Desire is a mix of Apple, Grape, Ginger and a hint...