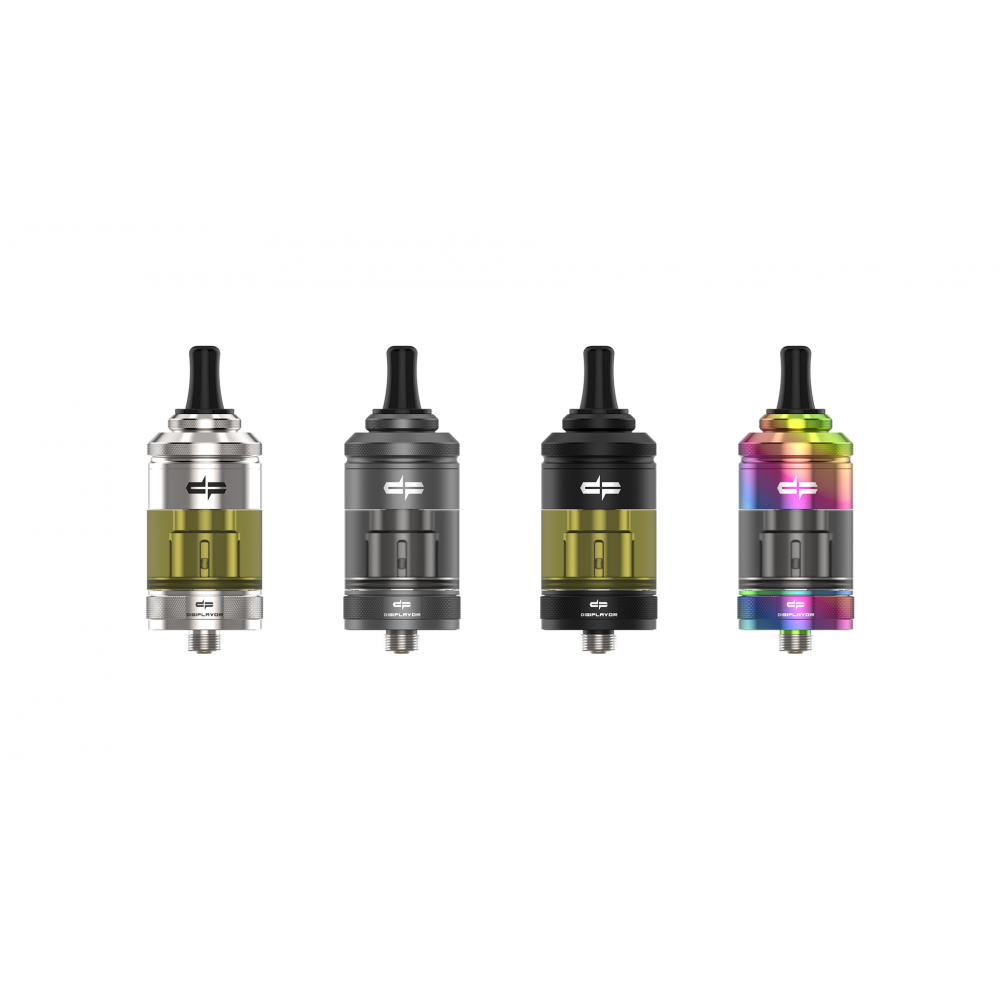 Designed with a mechanical rotary lock, it will appeal strongly to a vapoteur in search of tight inhalations.

Available in 4 colors, the Siren G MTL Tank will give you unique vaping experiences.

The airflow control is also adjustable to allow vaping at your own pace.

Featuring a 4ml capacity tank, Digiflavor allows you to vapourize as you please throughout the day.

It incorporates a waterproof cap to prevent any leaks. The filling is done from the top.
The Siren G MTL tank has a precise linear airflow control and a stealth air inlet to support MTL and RDL vaping.

The Siren G MTL from Digiflavor offers you an MTL vape. Thanks to its small chamber, the Siren G MTL maximizes the flavors. You will be surprised by the design and performance of the clearomizer. The fans of indirect draw will be conquered from the first puff!

In this new version, the airflow of Siren G MTL is its strong point! Always so adjustable, this airflow offers an ultimate and optimal experience. Thanks to its airflow system, the flavors are perfectly saved and diffused. The airflow is positioned on the base of the tank to offer a MTL or RDL draw.

Digiflavor integrates in its Siren G MTL the G resistors. They are versatile and powerful. The G resistors allow to keep the flavors, but also to produce a dense and generous vape.

Composed of Kanthal A1, its two resistors accompany the clearomizer with different values.

A top fill of high flight

The filling of Siren G MTL is done by the top to avoid any leaks. The beginners vapoteurs will have no trouble to fill it. Fill your tank of 4ml capacity easily thanks to the top-fill.

Let yourself be seduced by the performance and simplicity of use of this clearomizer. It will seduce beginners as well as the experienced.

This clearomizer is available in 4 colors:

It's up to you to choose the one that will make you fall in love at first sight!

o Easy to use air control 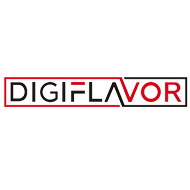 Concentrated vanilla aroma of the brand Revolute in 10 ml.

Coils for Aspire Nautilus and Mini Triton. Sold by 5.

A delicious mango accompanied by a pineapple and a touch of...